DDoS protection service – What is it?

DDoS protection service, or also called DDoS mitigation, is a popular added DNS service. It is a blend of several tools and methods applied to examine traffic and stop DDoS attacks. DDoS attacks are associated with a huge amount of malicious traffic created by cybercriminals. With it, they attempt to make your servers unstable and overwhelmed. As a result, the servers are not able to respond to the requests of the regular clients.

How does DDoS protection service work?

As we mentioned, it is an extra layer of protection for your business that is not included in basic DNS plans. So, the DNS hosting providers offer different features. Yet, here are some of the most commonly provided tools and techniques for mitigating DDoS:

View all posts by Mark → 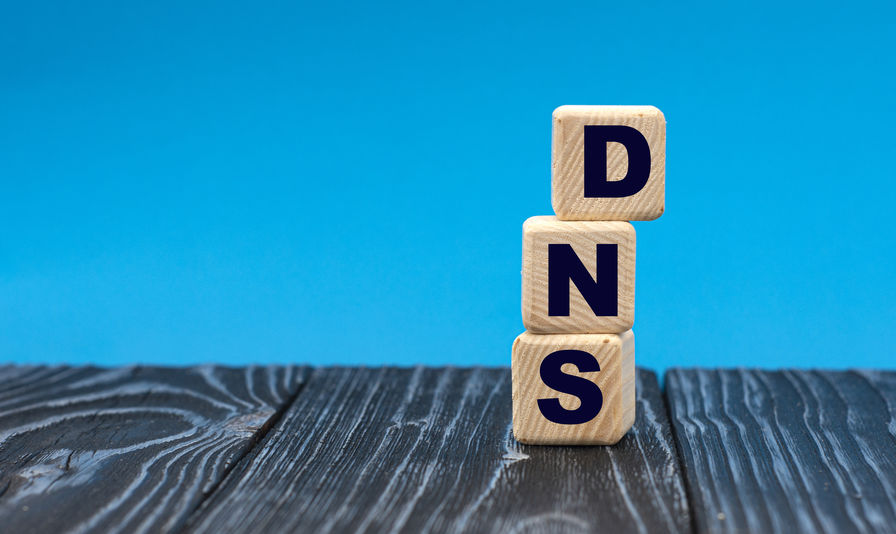 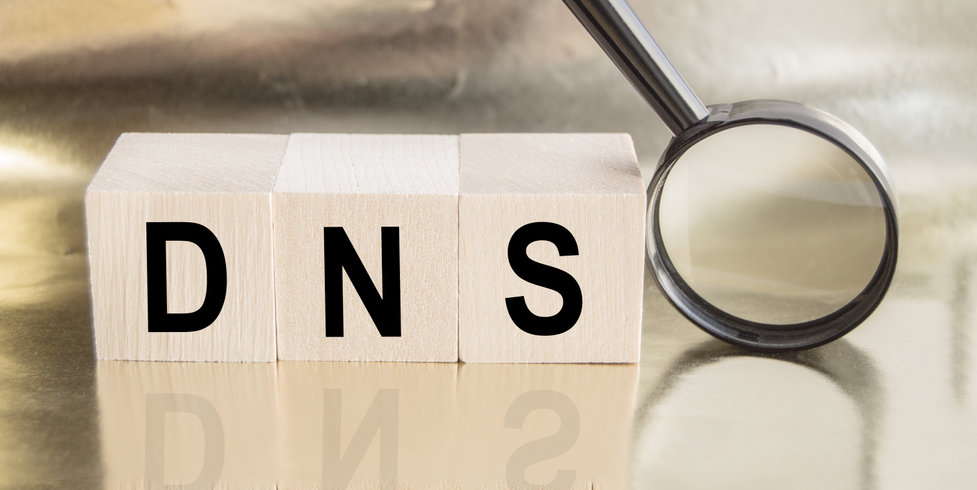 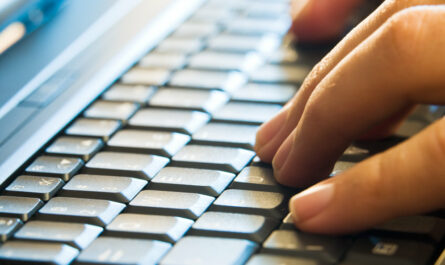